CESIE stands up for GENDER EQUALITY 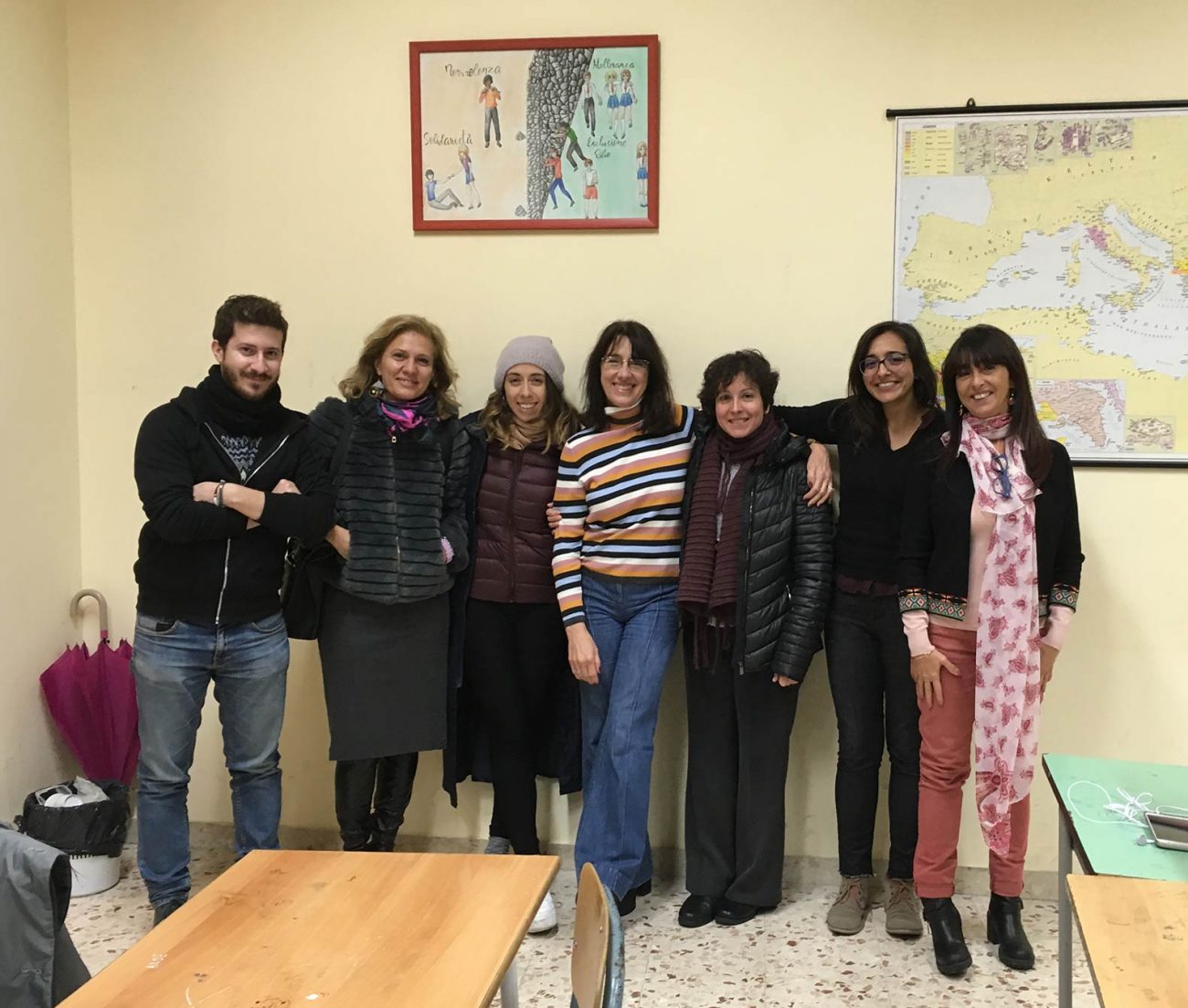 Can sexual violence and harassment against women and girls be prevented? Can digital media, which commonly reproduce gender stereotypes be used for prevention?

The CONVEY project has sought to answer these questions through a four-sessions train the trainer course for teachers which took place in all partner countries of the project: Italy, Bulgaria, Cyprus, Greece, Ireland and UK. In Italy, in November 2018 a total of 4 secondary schools from Palermo participated in the training including Educandato Statale Maria Adelaide, Liceo Classico Vittorio Emanuele II, Istituto Magistrale Statale Regina Margherita and IISS Ernesto Ascione. The training took place in the heart of Palermo’s historical centre at the Liceo Classico Vittorio Emanuele II where teachers worked on fostering respect of women’s right, dignity in schools, prevention of gender stereotyping, types of gender-based violence and the sexualization of people in the digital society, reporting and procedures for reporting at school and the concept of consent. All of the topics were addressed through formal and especially non-formal education activities, which are part of the CONVEY Manual collecting the Train-the-Trainer Material. Teachers were also introduced to the ‘CONVEY NOT A GAME’ videogame. This “point-and-click” game of the CONVEY project features an investigation style of gameplay, highlighting both the criminal nature of abuses and at the same time supporting the agency of the players.

At the end of the sessions, teachers planned a 10-session workshop for their respective students aged 14-18 which aspired to change the behavior of young people. The Pilot Programme: Workshops for Young People, with activities drawn from the Handbook for Students’ Workshops developed by CONVEY project, took place from January to April 2019 in all partner countries. Students were involved in digital education regarding gender-based violence, harassment and sexualization in digital media topics through the online game and non-formal activities. Some students shared their thoughts on the training:

‘During the workshops of the CONVEY project I think I have changed my mind about many things (…). This training including the ‘Convey Not a Game’ made me reflect a lot about some difficult topics to face and which should be more frequently addressed in schools.’

‘We had the chance to face sensitive topics in an interactive and non-boring way, through games, role play and non-formal education. The CONVEY project has made me reflect a lot about gender-based violence and gender stereotypes and it has given me new strategies to deal with them.’

‘In particular, “CONVEY Not a Game” has made me more conscious about my rights and those of women regarding consent and intimate relations’